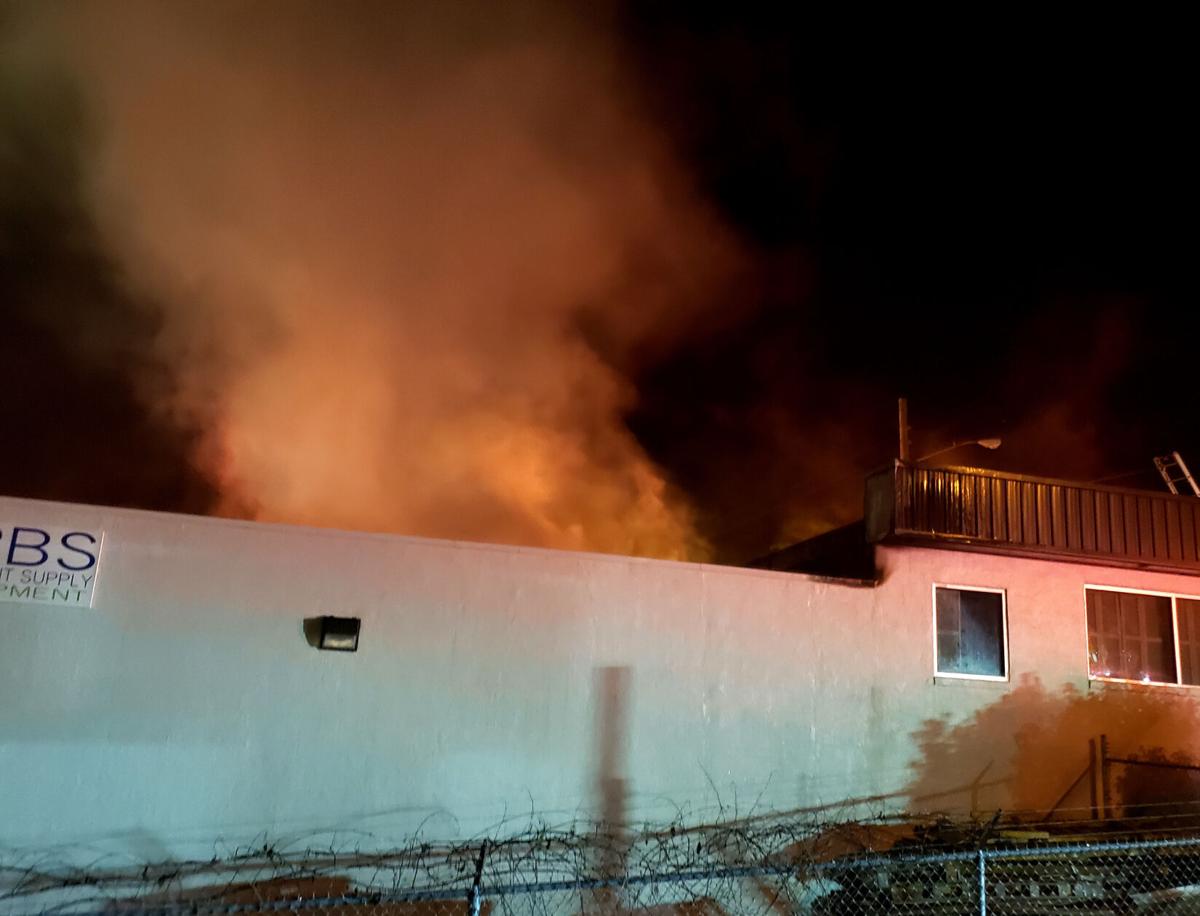 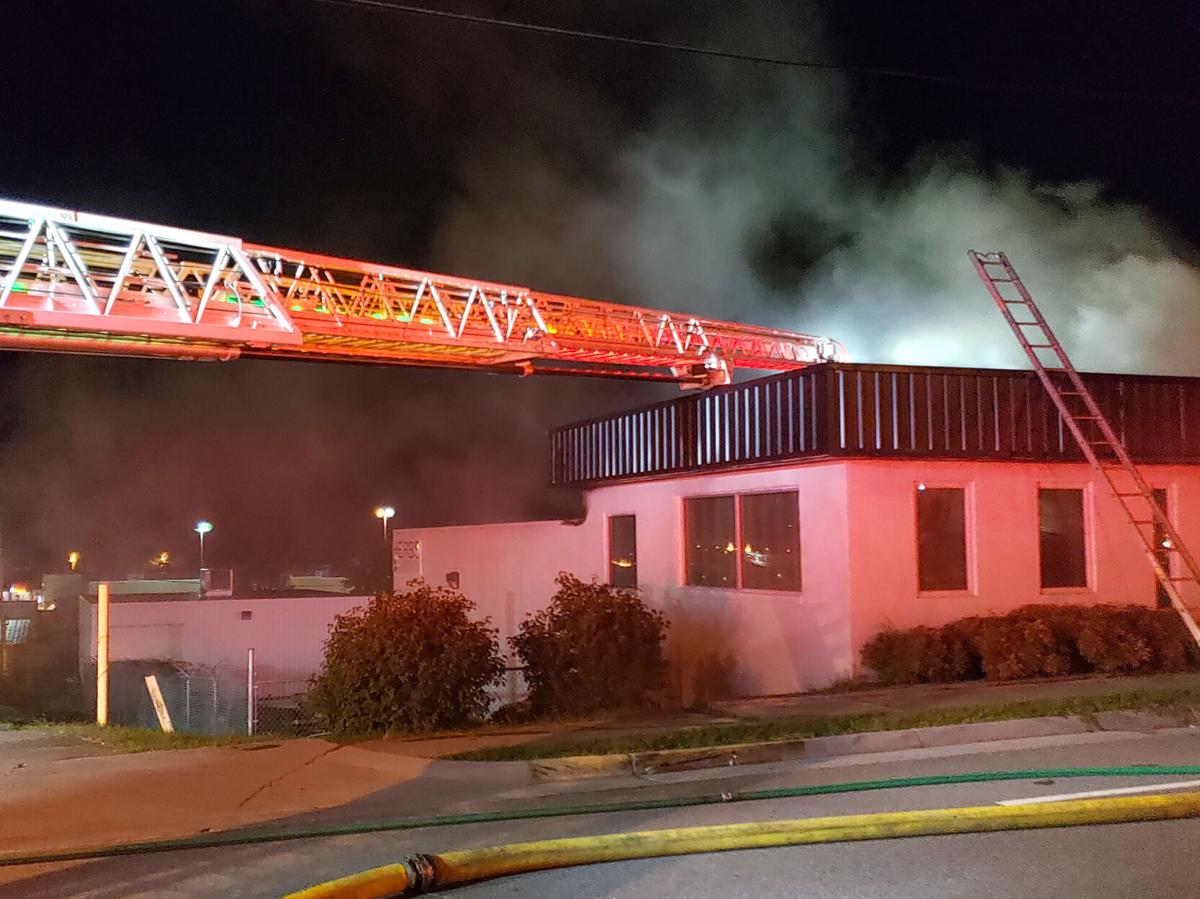 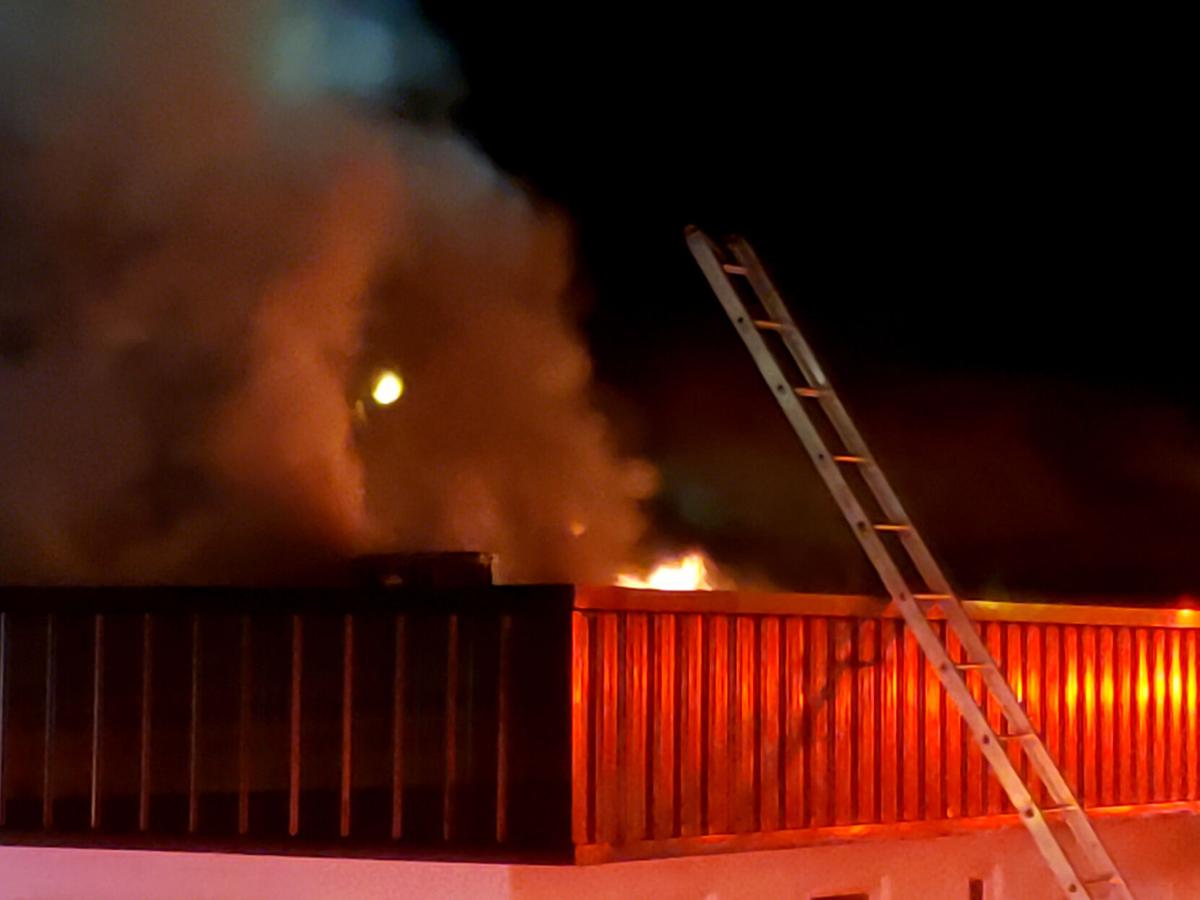 Firefighters arrived at the scene of the crime on Commonwealth Avenue at 2:30 a.m. after six residents called to report the fire at Herbs Restaurant Supply & Equipment, said Stacey Farley, battalion chief of Station No. 1 in Bristol Virginia, who oversaw the fire described as “difficult”.

â€œWe had to attack this fire from three different directions. That fire was high in a ceiling. The business had been repurposed several times, â€Farley said. “It had a couple of ceilings, a couple of roofs.”

â€œFor us it was obviously a major fire. We already had fire visible from the roof, â€he said.

Herb Clark, 63, opened the business five years ago to sell restaurant equipment such as plates, trays, ovens and refrigerators.

â€œWe sell everything that goes to a restaurant,â€ said Clark. “We just don’t sell groceries.”

Your subscription enables our reporting.

Armstrong already knew about the deal when he arrived early in the morning.

â€œI love this shop. See, I’m a cook at heart, â€Armstrong said. “I appreciate everything you’ve got in there.”